Premiere of the Movie „Another Mother`s son“

Premiere of the feature film ANOTHER MOTHER`S SON at the Odeon at Leicester Square London, UK on March 16th 2017. A fantastic film with an almost overwhelming canvas performance by Simon Werner. The leading actor Julian Kostov at the premiere at Cafe de Paris said: You steal the show! Film launch in UK on March 24th. Photos of, this time a blue carpet and a few photos of the shooting: 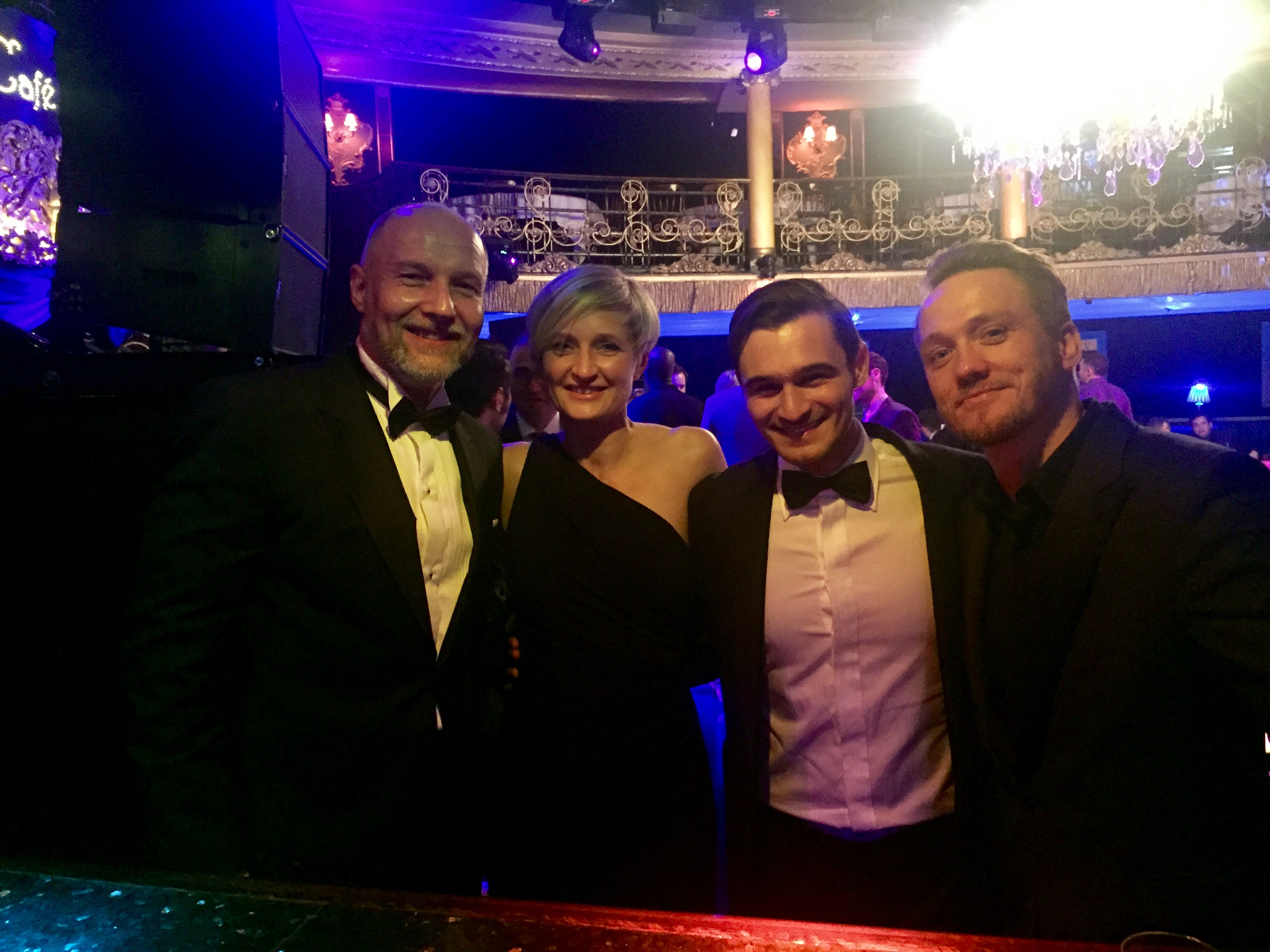 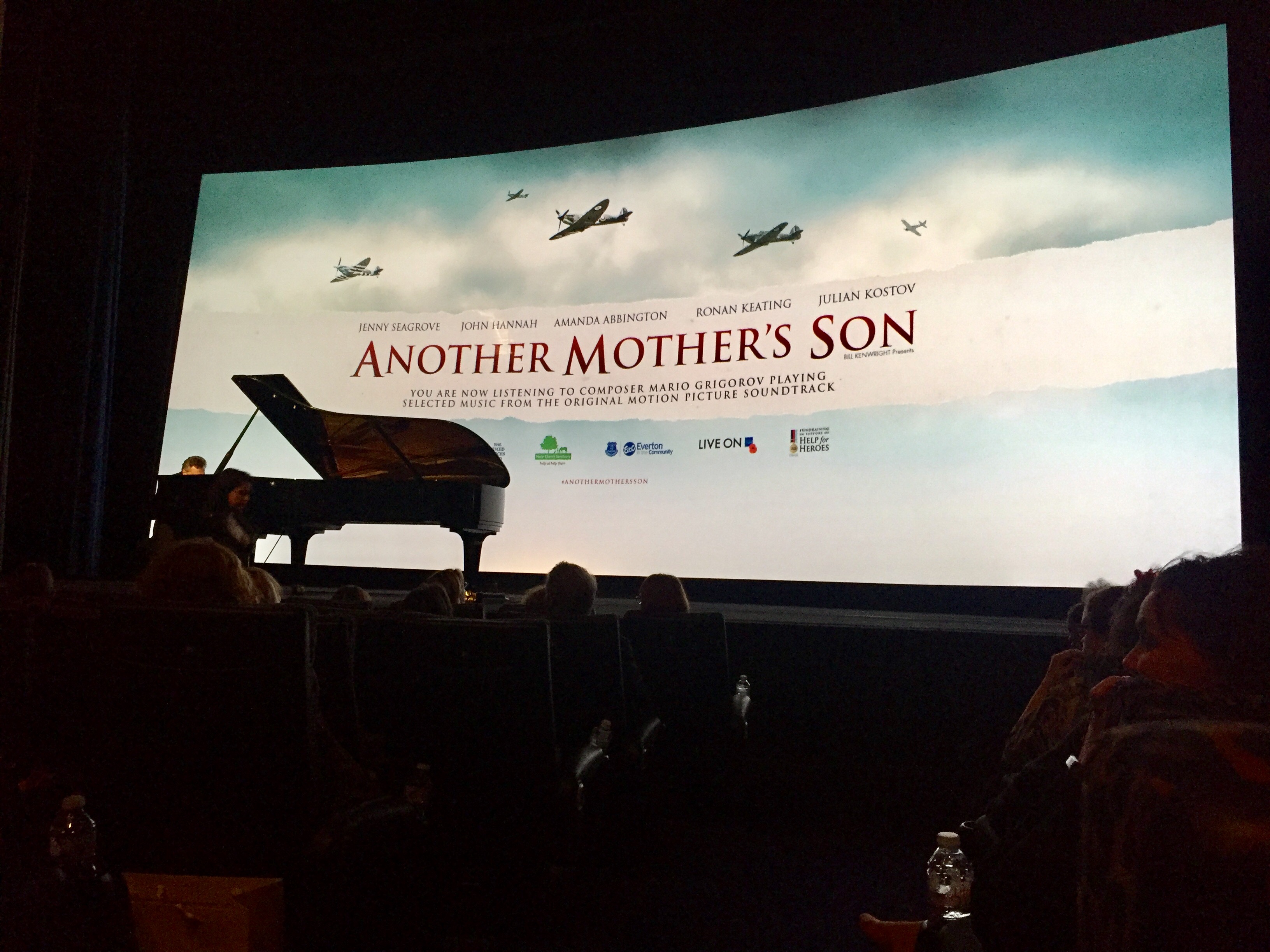 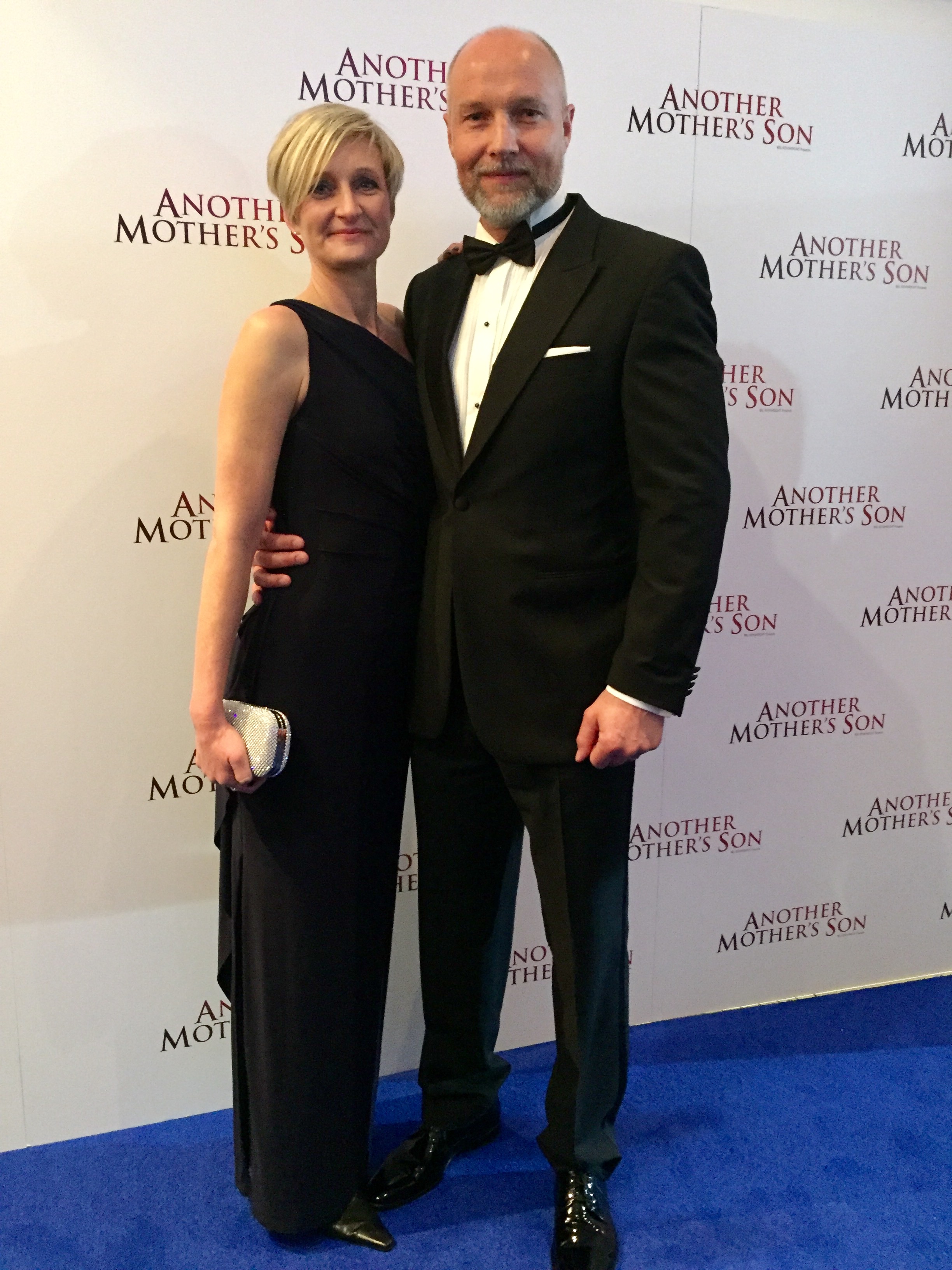 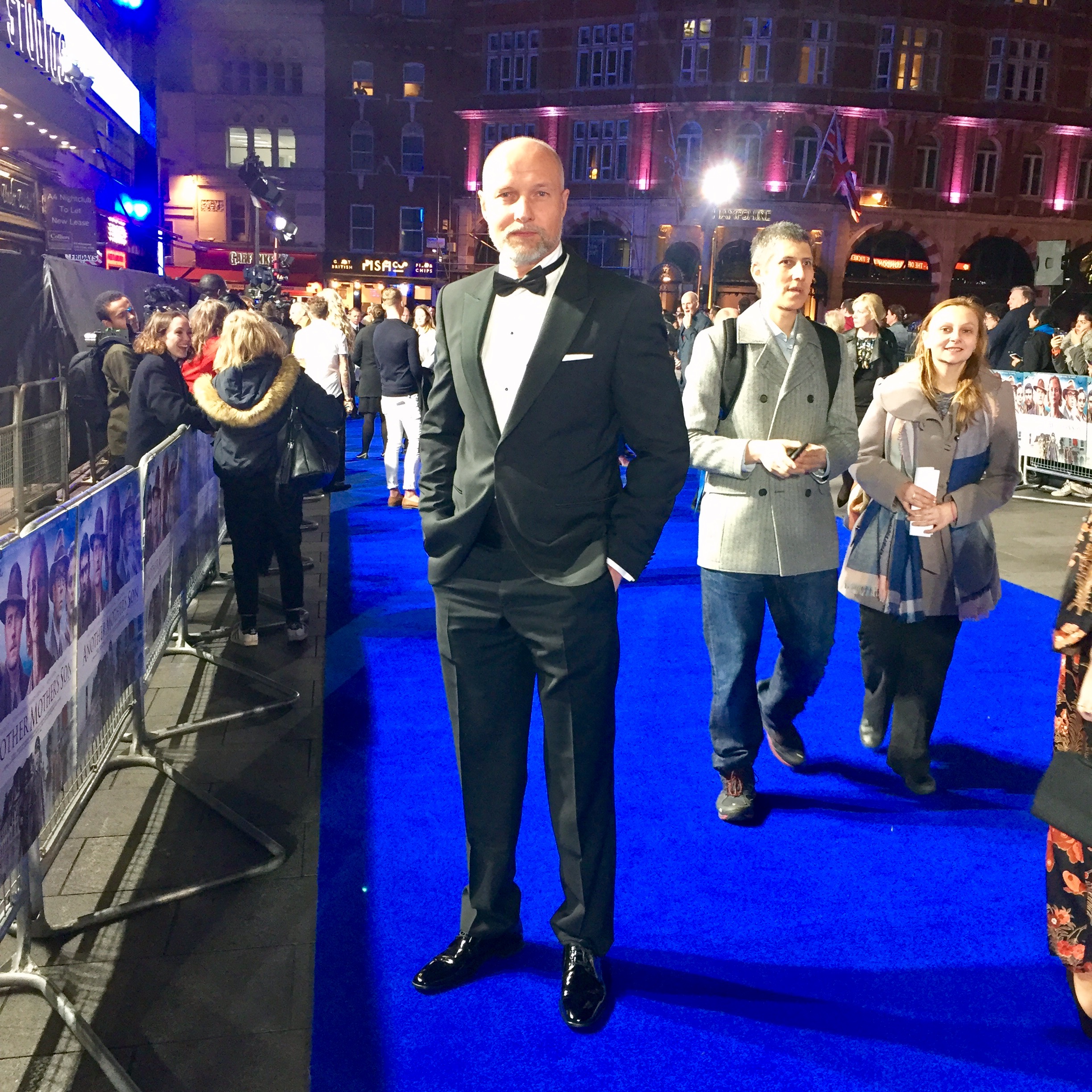 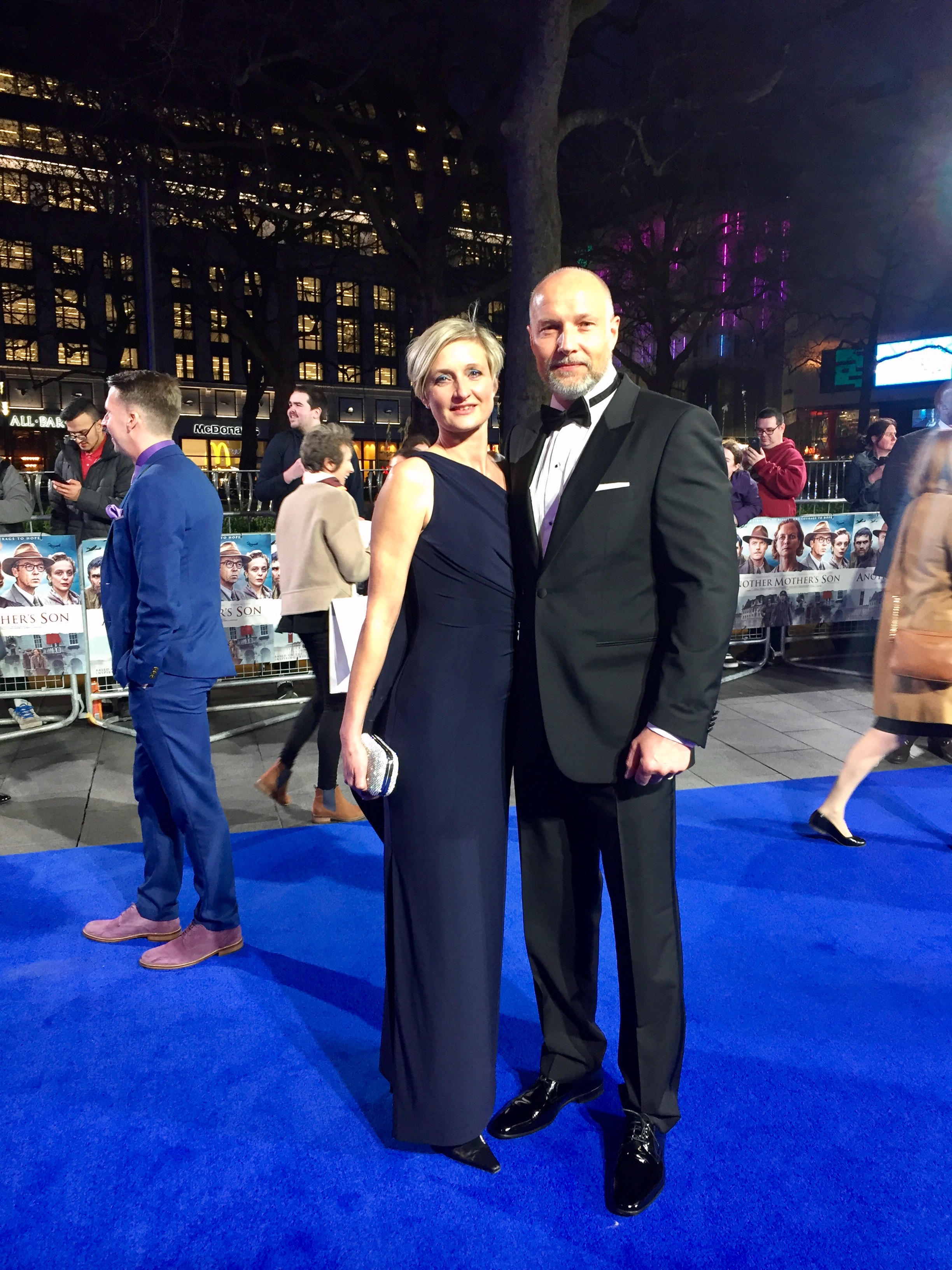 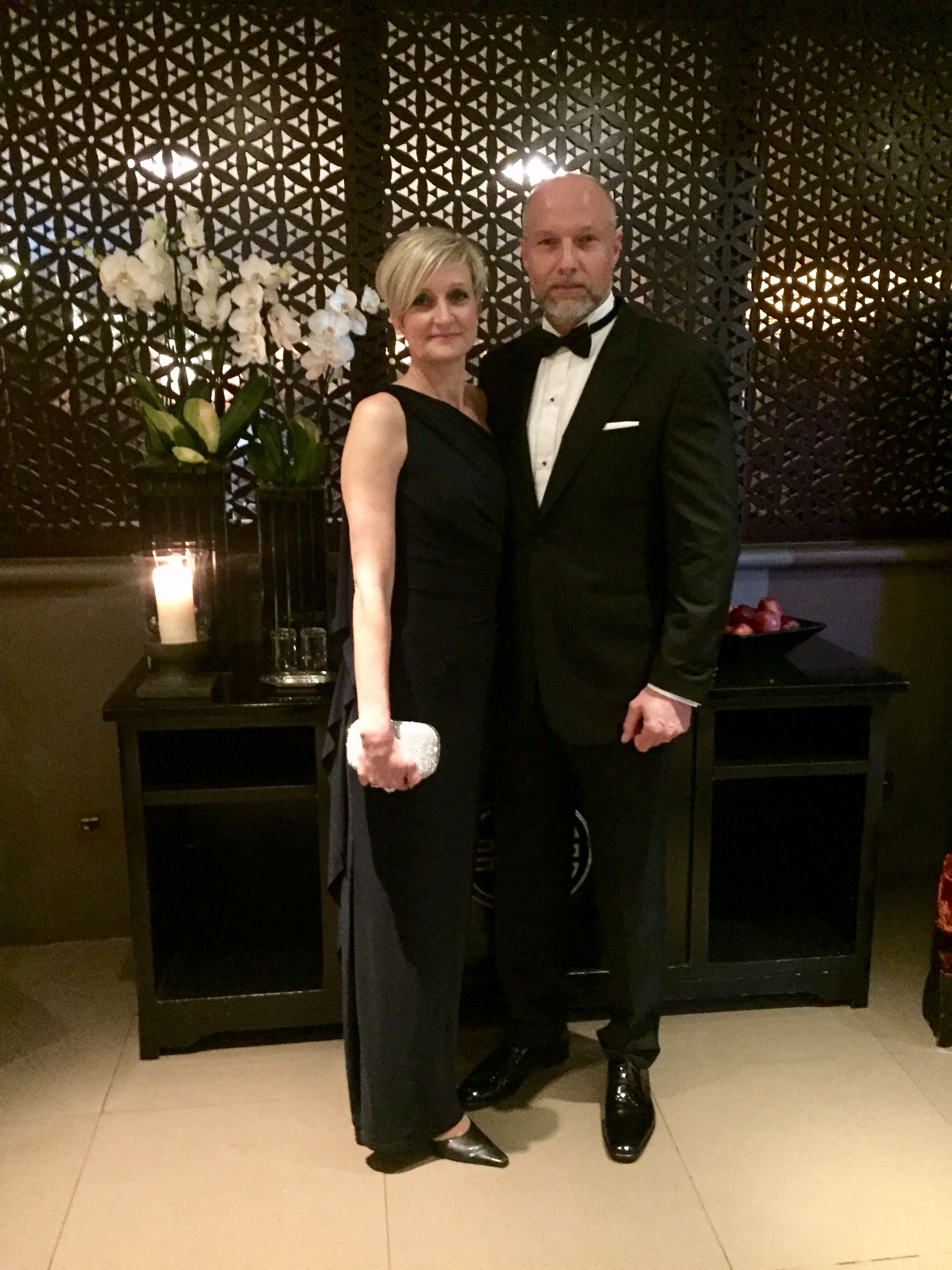 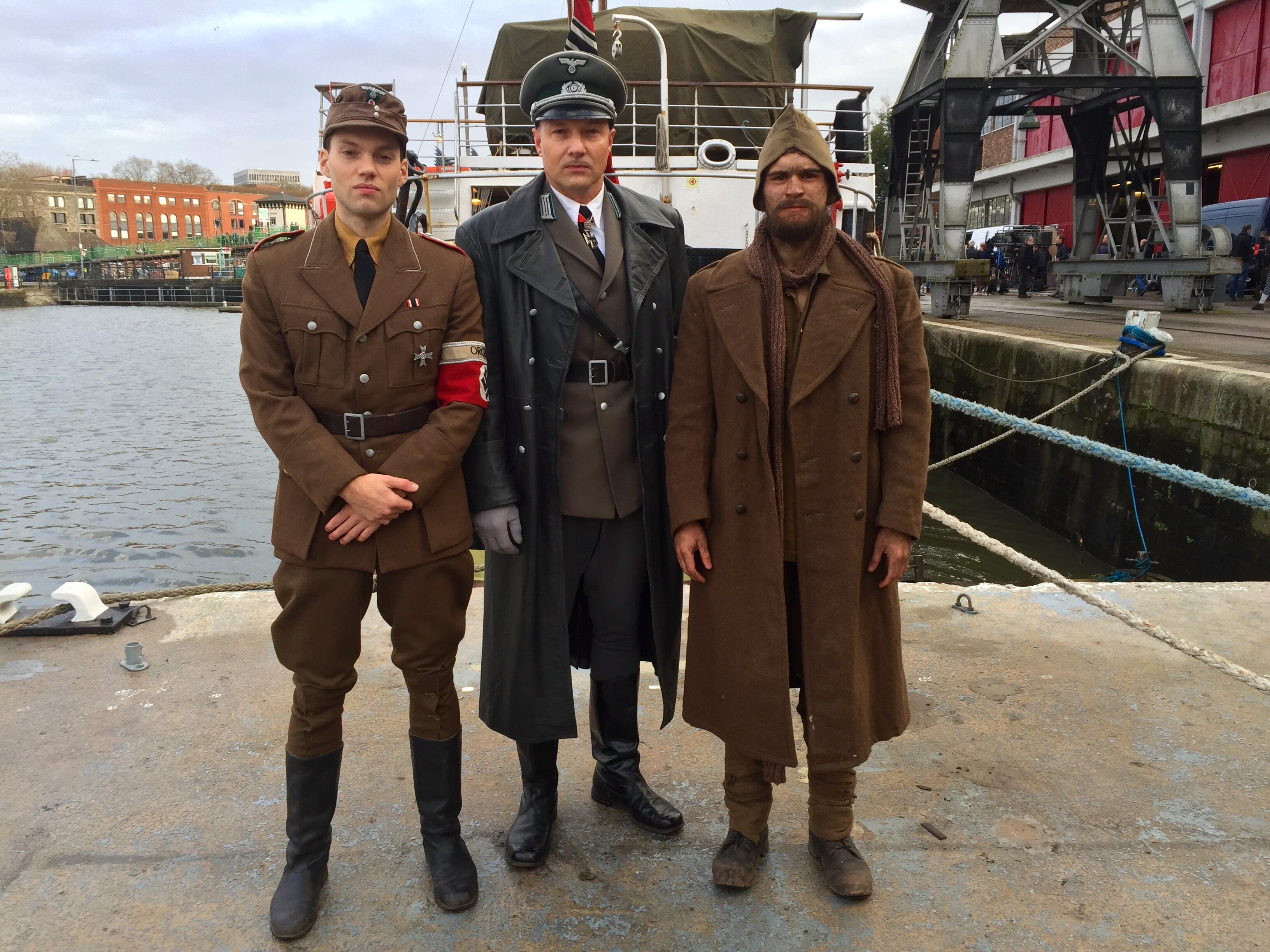 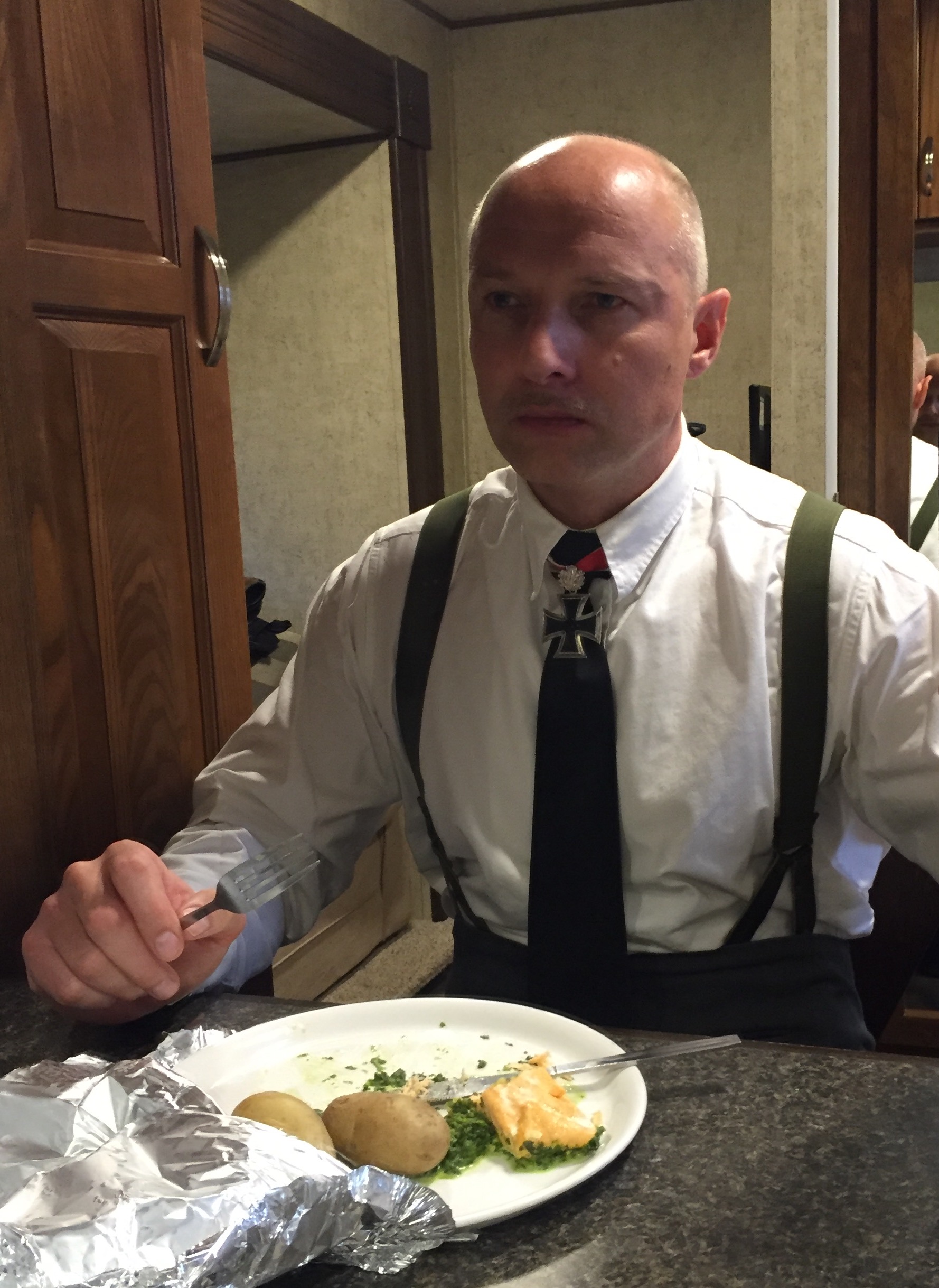 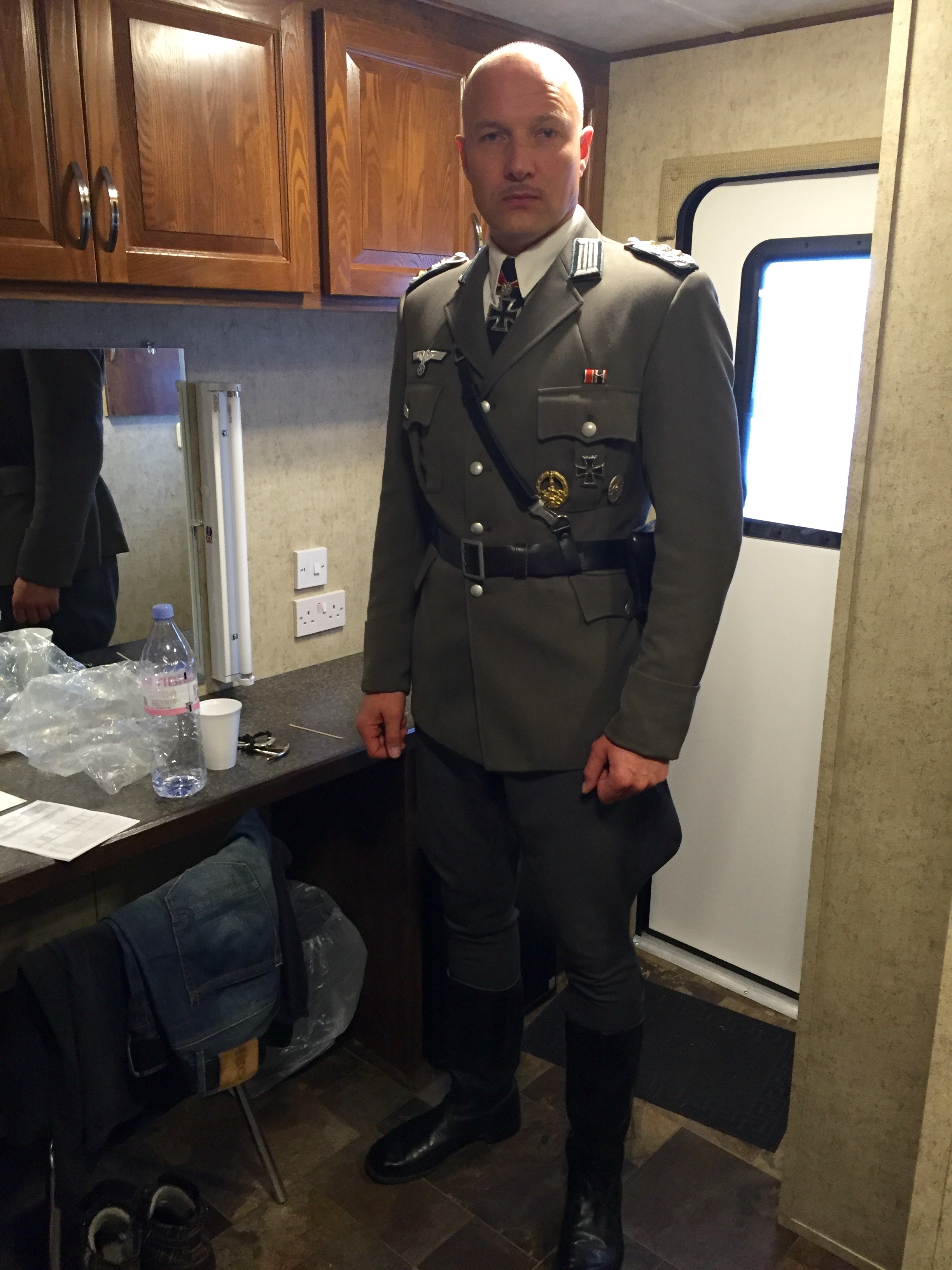 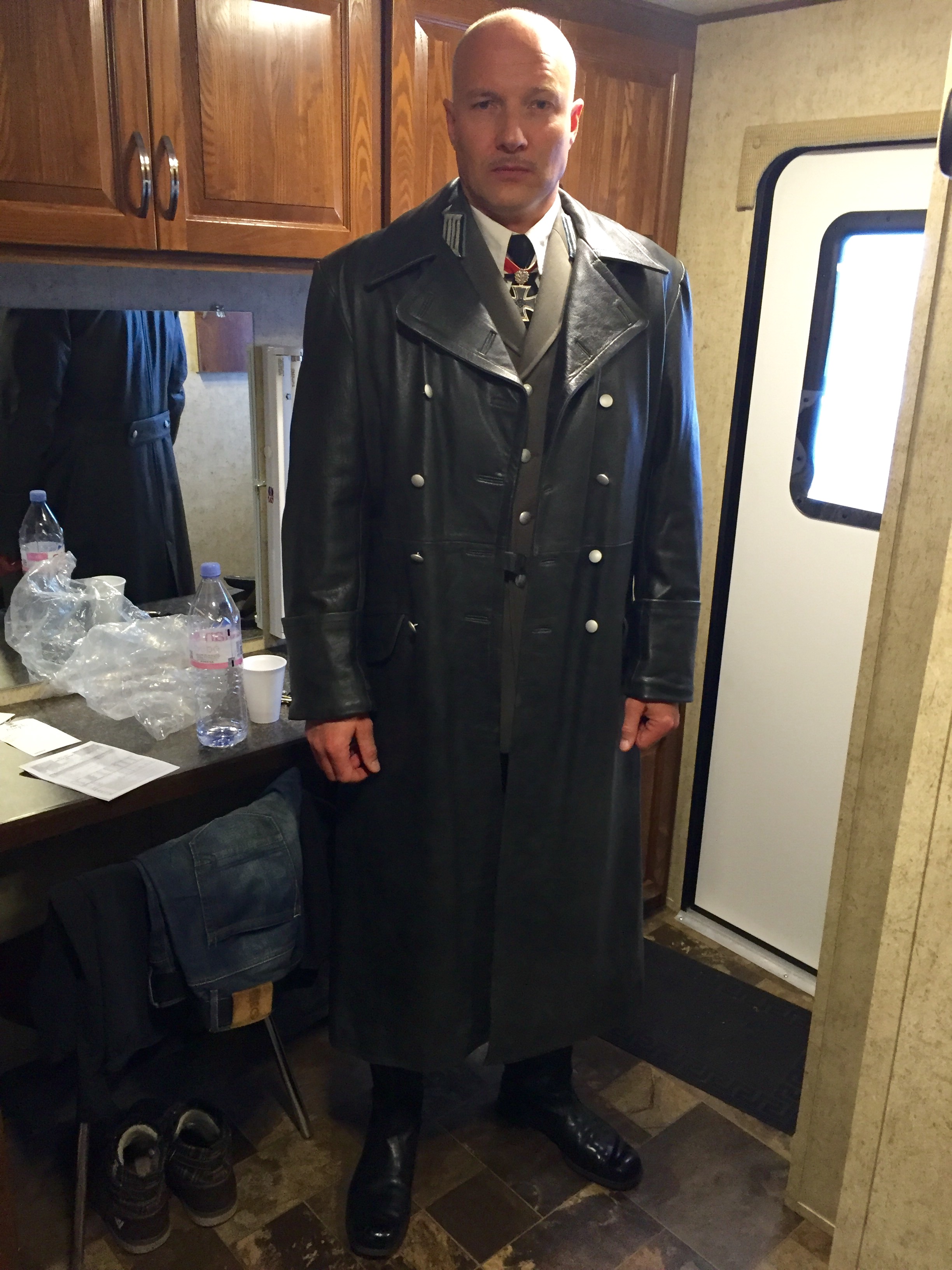 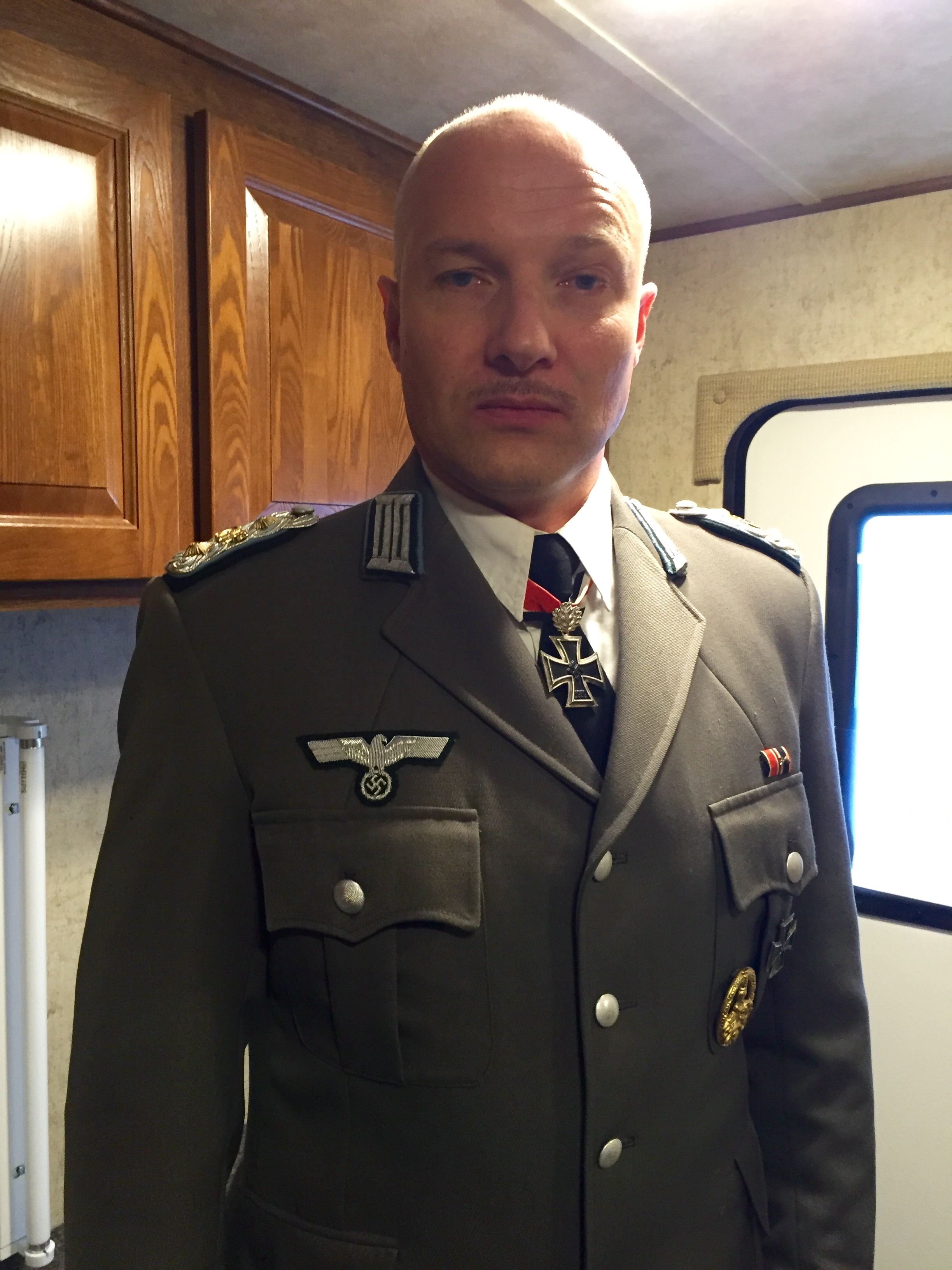 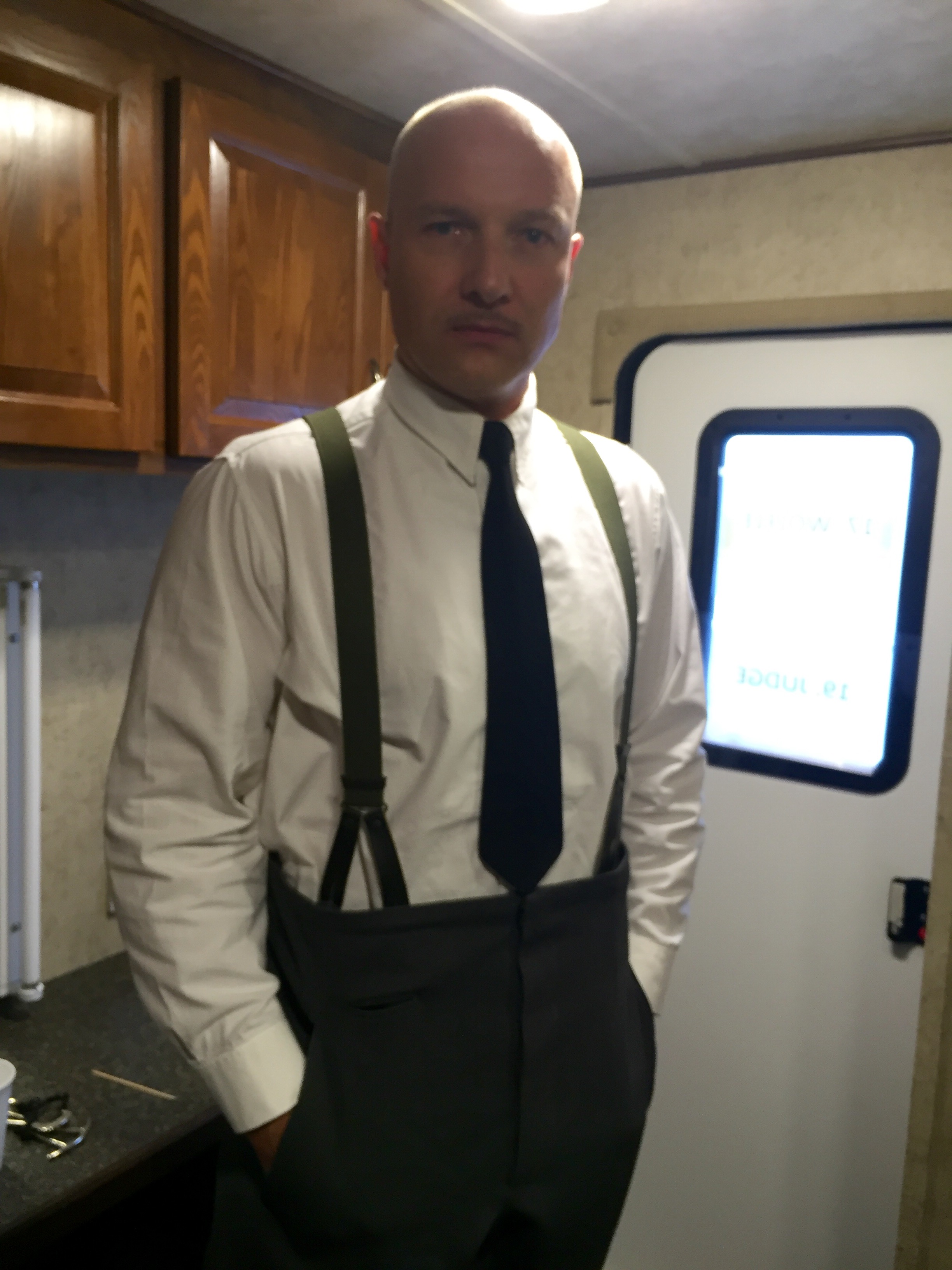